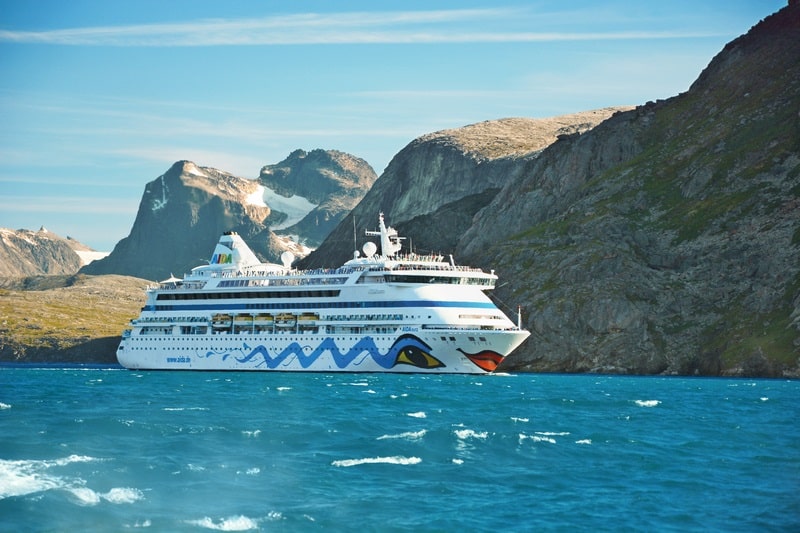 AIDA Cruises has announced that AIDAaura will be leaving its fleet in September, in line with Carnival Corporation’s announcement to reduce its fleet by divesting three older, smaller ships.

As a result, the German marque has announced a farewell season for the ship, which will begin on 9 January 2023 in Cape Town with the first of four 14-day voyages to South Africa and Namibia. .

On 6 March 2023, a 27-day cruise from South Africa to Hamburg (Germany), via Namibia, the Cape Verde Islands and the Canary Islands, as well as Portugal and Spain, will depart the municipality from Cape of Good Hope.

From April, excursions include the Great Norway Round Trip to the North Cape over Easter or two new seven-day trips on the AIDAaura from/to Hamburg to the fjords of Norway and Scotland. This can also be booked as a 14 day cruise.

In July and August 2023, it’s time to depart Hamburg and Bremerhaven for 21-day excursions to Iceland and Greenland with glacier and iceberg trips in Prins-Christian-Sund or Disko Bay.

AIDAaura’s latest cruise for AIDA Cruises takes the lead on famous rivers in Europe such as the Thames in Tilbury on the outskirts of London, the Seine in France at Rouen or the Scheldt in Belgium in Antwerp.

AIDAaura was named on April 12, 2003 in Rostock. Among the highlights, in its first season, AIDAaura was the official German Olympic ship during the Summer Olympics in Athens (Greece) and sailed to destinations in the Mediterranean as well as the Caribbean and Central America. Other highlights are AIDAselection’s exclusive trips to Mauritius and Seychelles, the Orient, India and Greenland, Iceland or to the Arctic Circle to Spitsbergen.

As part of the 2018/2019 Winter World Cruise, AIDAaura guests visited 41 destinations on four continents in 117 days.