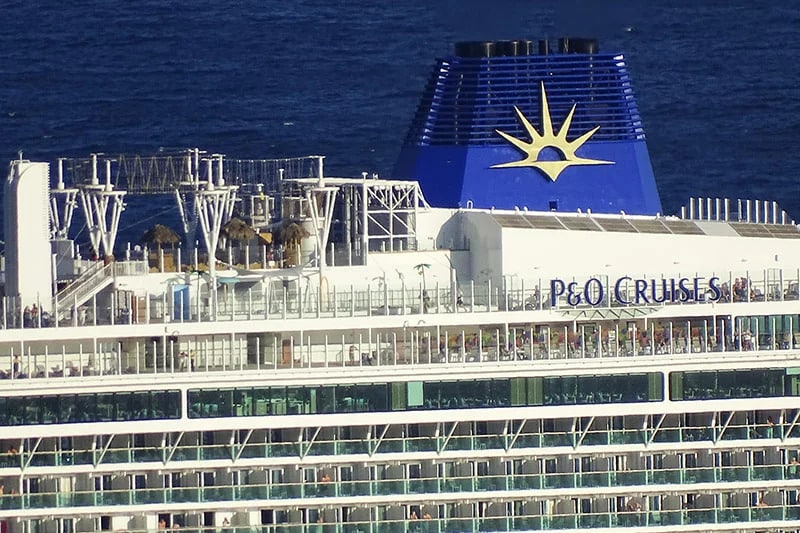 P&O Cruises has reported the strongest booking day during the Wave period in the company’s history, with four of its five biggest booking days ever falling in Wave 2023, according to a press release.

“These record-breaking days are testament to the fact that a P&O Cruises holiday provides extraordinary value for money, which is critical at the moment, and also demonstrates how much everyone values a holiday,” said P&O Cruises President Paul Ludlow.

“There are so many priorities for our hard-earned or hard-saved money in the current climate and a cruise offers an almost all-inclusive, individual holiday. This is clearly recognized by a new generation of cruisers with the Norwegian fjords perennially popular for those trying a cruise for the first time.”

Itineraries most frequently booked include the Caribbean, the Western Mediterranean and the Norwegian fjords, according to a press release.

“This peak booking day demonstrates that a cruise holiday shines, not only for value but for versatility. It is a city break with friends, a family summer holiday, island-hopping fun, an adrenalin-fuelled adventure or a longer “grown-up gap year,” added Ludlow.

Highlighted itineraries from the offer include: